What Is the Ethereum Merge and What Does It Mean to the Crypto market? All details explained

The long-awaited crypto event known as “the Merge” has said to be a shining bright future for the crypto industry. With the boom that happened in the crypto market in recent years, the value of the market is increasing more than this point last year and people have piled their money into cryptocurrencies all the more. The second largest cryptocurrency, Ethereum, is now waiting for its brand new update that is said to take place in September. It might sound like a hopium to think of the Merge as something that is going to change the whole future of cryptocurrency but it will significantly make changes in the long run.

Here is everything you need to know about the Merge, its release date and the effects it will have on your Ether holdings as well as its price.

What is the Ethereum Merge?

The main purpose of the Merge is to move Ethereum from a proof-of-work (POW) to a proof-of-stake (POS), but what is meant by each of these terms?

A proof-of-work blockchain is one that involves nodes or computers that compete with one another to solve complicated math problems. Each of these computers are part of a larger network. Those computers that are successful will then be able to mine the next block of a transaction and create new coins.

Whereas the proof-of-work model, a proof-of-stake model is one that selects nodes based on an algorithm and has a preference for nodes that hold more of a network's currency. This is said to be a more energy-efficient and environmentally-friendly system and that is also the reason why this update is happening.

Once the merge is complete, the Ethereum mainnet will shift away from proof of work and instead adopt the Beacon Chain’s proof-of-stake mechanism. 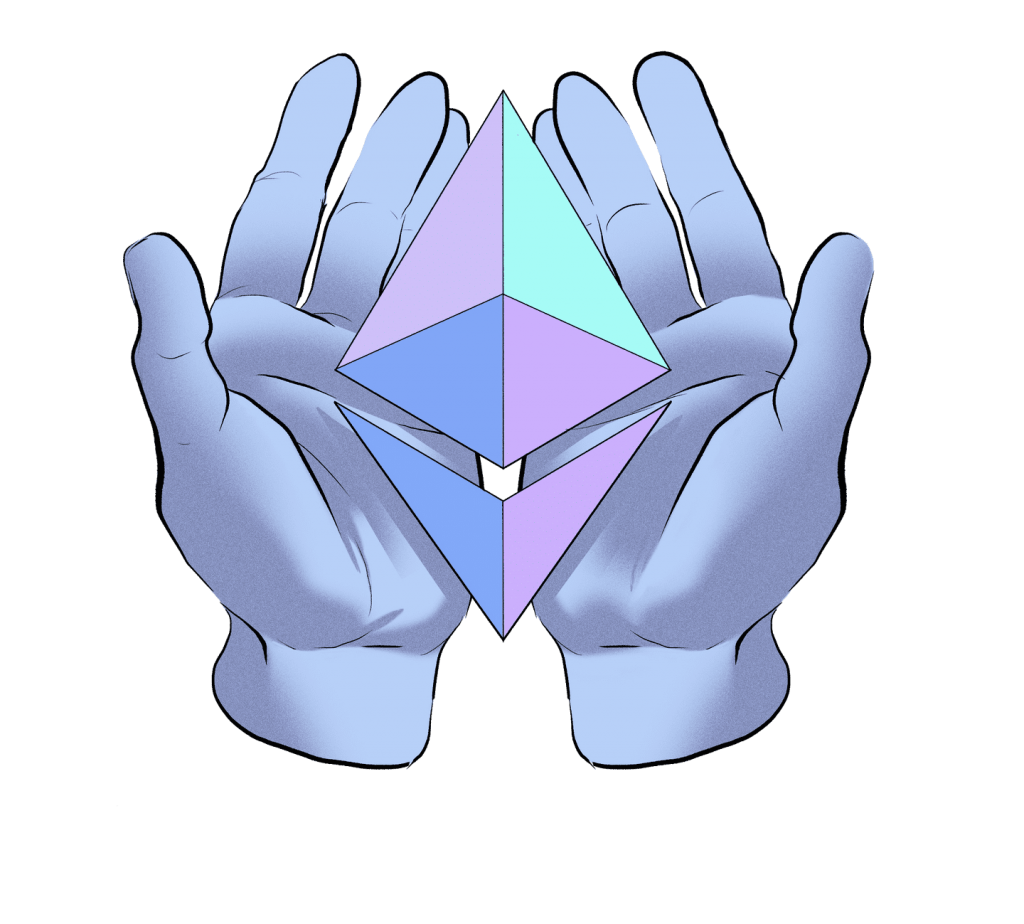 What is the Ethereum Merge release date?

The Merge is expected to happen around the third or fourth quarter of 2022. The exact date isn’t set yet but Ethereum developers are currently working on a release date of 19th September according to a post published Wednesday by the Ethereum team. However, it’s not the first time that the Merge is being delayed and this has put a shadow of doubt in minds of the Ethereum investors and traders, whether there will be a release for Ethereum by any means or not.

What will the Ethereum Merge do to your ether holdings?

If you already have Ether holdings, you can rest at ease because nothing is going to happen to your investments but the thing is that you need to keep an eye open for crypto scams and not trust the emails that comes to you on behalf of the ETH foundation and if you are doing so, you need to make sure of the origin before proceeding to do anything.

That being said, the Merge won't prevent your tradings and in any case if you buy or sell Ether before the Merge it will be kept and held in your digital wallet securely and will still be accessible after the merge. No action is required on your part.

How will the Ethereum Merge affect ether's price?

The Merge can significantly shake up Ether’s price, which has been on a long run rally with bitcoin during much of cryptos' recent recoveries and has outperformed most of the times. However, real crypto investors will always be ready for more ups and downs whenever something new and trendy comes up on the stage.

Many crypto experts believe that the update will boost the price of the second largest asset significantly. Nonetheless, investors are advised to stick around their current holdings instead of benefiting from a price jump right away. 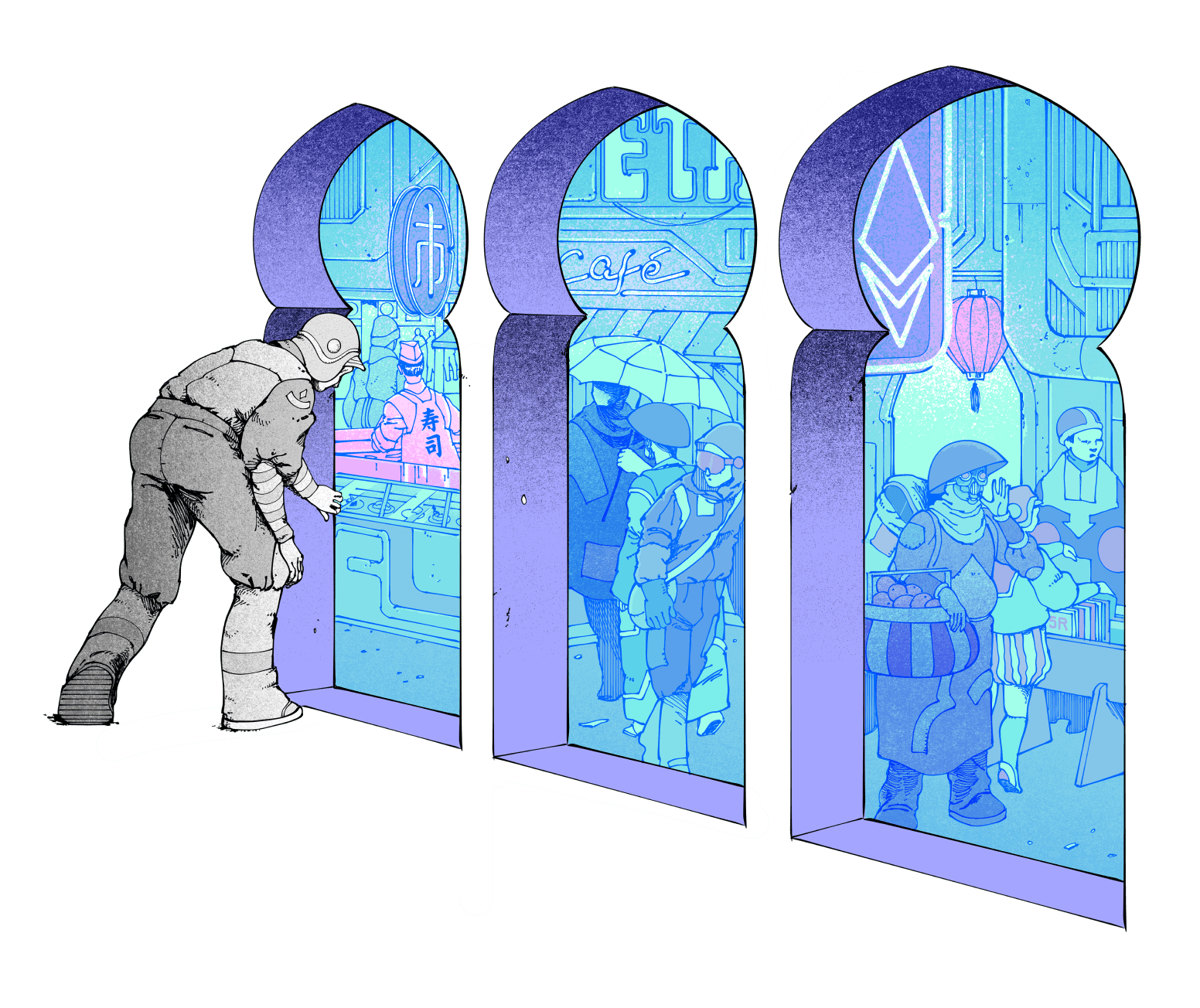 Will the Merge lower the gas fees for Ethereum?

Ethereum gas fees are the cost of carrying out a transaction on the Ethereum blockchain. Higher demand for Ethereum has led to increased gas fees and thus aroused complaints on behalf of Ethereum holders.

Many Ethereum traders to whom the ethereum gas fees are a big pain in the neck are looking forward to the Merge as a remedy but the bad news for them is that since the merge will not expand network capacity of Ethereum, it won't impact the gas fees either. It  will only shift Ethereum from a proof-of-work blockchain to a proof-of-stake.