How will the future of crypto be in 2023? Top cryptocurrencies to watch in 2023

Last year was the coldest winter for the crypto industry, leaving many crypto investors to wonder what will happen for crypto in the next season. Not all crypto assets are futuristic and worth investing in, but there are some that are anticipated to have good fortune in the upcoming year. This article is aimed to tell you all about the future of crypto in 2023 and the top cryptocurrencies to invest in. For the foreseeable future, will bitcoin soar, fall, or leave investors along in an erratic course? Will Bitcoin's unpredictable behavior continue? Will regulation become more important? Which cryptocurrency will be the wisest investment for the upcoming year? Follow the rest of this article to know all about the future of cryptocurrency in 2023.

The FTX scandal brought about so many negative points as well as positives for the crypto industry. However, lack of enough buyers and investors as well as market turbulence decreased the level of hope for the industry and extended the winter.

Poor liquidity conditions which have worsened the case is said to last until the end of 2022. However, it will highly depend on U.S. Federal Reserve’s moves on interest rates.

Since March, the U.S. Fed has been gradually raising interest rates to combat inflation, bringing them from nearly zero to a 15-year high of 3.75%–4%. The Fed is likely to keep raising rates until inflation reaches its target of 2%.

Should we expect a crypto crash or an exciting climb?

The price of cryptocurrency can decrease even further in 2022. They soared to a record high of about $69,000 in November, but they have now fallen to around $50,000, a decline of almost 30% from the peak. Crypto experts predict that Bitcoin will fall to a low of $10,000 in 2022, wiping out the majority of its gains over the previous 15 months.

Some predict no crash in 2022. The Fed could be the biggest danger for crypto. According to Analytics Insight, some market analysts believe Bitcoin will reach a price of $100,000 by the end of 2023, while others believe it will reach that level in the first quarter of 2022. Others claim that by the end of 2022, Bitcoin won't rise over USD $70,000.

Which cryptos are expected to perform well in 2023?

Ethereum and Bitcoin are the largest and most used all around the world. Let’s take a look at their performance in 2023:

The four-year market cycle, which consists of accumulation (buying), an upswing, distribution (selling), and a decline, historically corresponds with bitcoin bull runs. The accumulation phase of this process should, in general, start around 2023, however some think it might not be until 2024. However, there is evidence to suggest that values will likely increase around the middle of 2023.

The biggest altcoin by market value and the second-largest cryptocurrency, Ethereum (ETH) is said to perform well in 2023. Given its monopolistic position in the cryptocurrency industry, the altcoin is one to keep an eye on.Investors in the cryptocurrency field have been debating over the past two years whether ETH was losing its competitive advantage in the market, but the latest Merge event should put any doubts to rest. 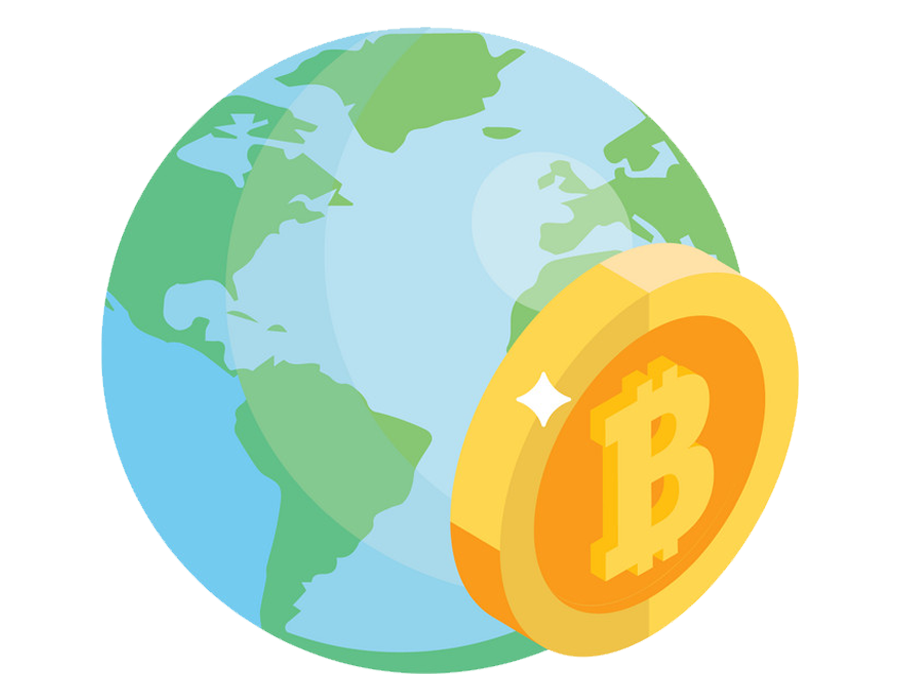 Here are memecoins that are expected to outperform in 2023:

One of the most popular breeds among the richest Ethereum whales is Shiba Inu. In 2021, SHIB outperformed well-known cryptocurrencies like Bitcoin and Ethereum in terms of viewership. The financial community has praised the cryptocurrency's metaverse ambitions as it continues to pose severe challenges to coins like Dogecoin and Solana.

The most popular meme coin, Dogecoin, began as a small movement in the cryptocurrency space. Back in 2013, it was introduced as an experiment. It features a dog on it because Jackson Palmer reasoned that since most people adore dogs, it might readily gain popularity. The majority of investors prefer to invest in Dogecoin because of its rising value. By 2030, Dogecoin price is anticipated to reach $0.98. This is why it is a smart idea to invest now, when the price is cheap, as you may soon anticipate making some big returns.

Dogecoin (DOGE) and Shiba Inu's popularity led to a sudden flood of investments in Dogelon Mars, one of the canine currencies. Everything that resembled those popular coins soon attracted a lot of attention. Elon Musk, one of the most well-known bitcoin influencers in the world, participated in the discussion. He has become a legend among the canine crypto community, as is maybe obvious from his abbreviation Dogelon Mars (ELON).

Other cryptos to watch in 2023

Here are some of the other crypto assets you might want to keep an eye on in 2023:

A legal dispute with the Securities and Exchange Commission has prevented Ripple's XRP token from being used (SEC). The accusation leveled against the creators of Ripple was that executive sales of XRP should be governed similarly to stock market trades. Due to the SEC's court case beginning in December 2020, XRP was outperformed by other coins in the 2021 bull market. Investors avoided the currency since it was suspended from exchanges like Coinbase.

The future of Polygon (MATIC), an Ethereum competitor, appears to be quite promising. The project is a Layer 2 scaling solution, allowing for increased scalability by running side chains concurrently with Ethereum's blockchain. It is also faster than Ethereum and might be a problem for ETH as long as Ethereum gas prices are high. 2020 saw the addition of Polygon to the OpenSea NFT exchange, which offers a less expensive option to Ethereum listings for non-fungible tokens.

A Web3 lifestyle application called STEPN combines SocialFi and GameFi functionality. The purpose of STEPN is to promote social interaction while assisting users in leading healthy lives. The first sports app developed on the Solana blockchain is the STEPN app. After purchasing NFT trainers from the marketplace, users can earn tokens by walking, jogging, or running every day. Users of the app may search for and dump treasure boxes while engaging in their activity, which adds a game aspect.

The year 2022 has ultimately been difficult for crypto investors. However, considering the chaos that traditional financial markets were thrown into at the time, cryptocurrencies have held up better than may have been anticipated. Future projections indicate that 2023 will be a significant year for crypto. Thanks to greater investment from significant institutional investors, rising use by international technology and financial companies, and a more accommodative monetary environment from the Fed, it should at the very least be far better than 2022.