The Shiba Inu ecosystem continues to grow daily with its expansive roadmap such as SHIB: The Metaverse and Shiba Inu video games. However, a new upgrade for the ecosystem is about to launch with the aim to cause several improvements in the functions and use of the system. Here's a look at everything you need to know about the Shiba Inu Layer-2 solution, and what it brings about to the community of Shiba. 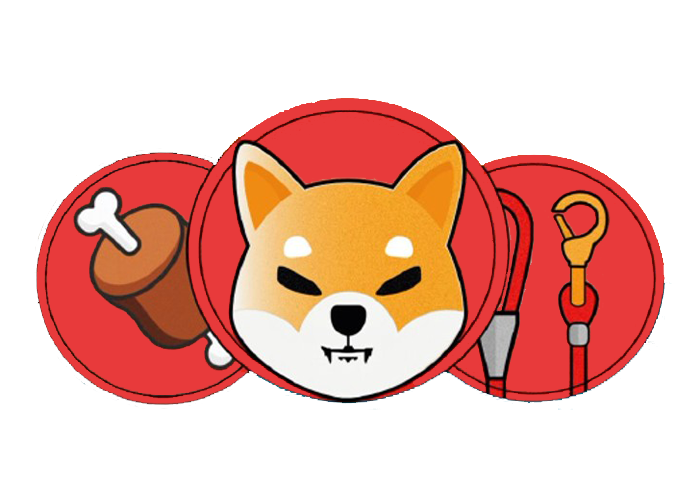 What will Shibarium do to SHIB?

The governance token known as BONE in the ShibaSwap ecosystem will be the primary pair token for Shibarium. However, it is worth mentioning that SHIB and LEASH tokens currently have more utility in ShibaSwap. In this case, Rioshi has stated that  “BONE will have a fair and ‘0’ start in which we will not have to be concerned about over-arching whale bags.” Many SHIB users started to earn BONE when ShibaSwap first launched, meaning there are probably a number of BONE whales out there. Nonetheless, some users have expressed frustration towards the BONE's role in the L2. It's been said that the layer 2 solution of Shiba will encourage more and more people to buy SHIB or invest in it.

What is the use of Shibarium?

The anticipated launch of Shibarium will bring about many benefits. One of the primary goals for this project is to decrease transaction fees for those in the Shiba ecosystem. A burning mechanism and lower gas fees are also some other benefits of the upcoming layer 2 project of Shiba. All that was mentioned, could attract more and more people to invest in Shiba Inu. This mechanism will also boost Shiba’s price to a huge extent but it’s worth mentioning that it's unlikely for the token to reach $0.001 even with Shibarium as the main catalyst.

The Shiba Burn Portal has just been released, burning over 20 billion SHIB in under a week. In response to a user who asked what percentage Shibarium would burn, Shytoshi said: “This will be revealed with the next article on Shibarium, as well as the other strategies.” no one is currently sure what the other burn strategies relating to Shibarium would be but all elements of the ecosystem except for the Shiba games will involve in SHIB burning mechanism. 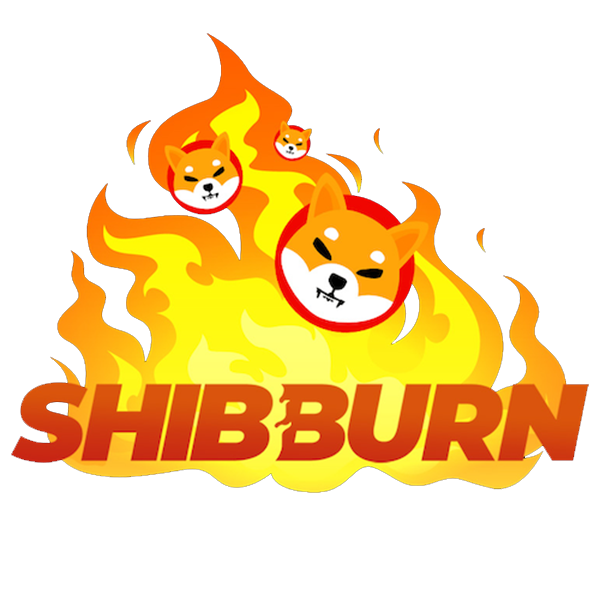 We all expected the Shibarium blockchain layer-2 solution to be launched in late 2022, but the exact date was never certainly mentioned. The Shiba Inu team has recently shared a detailed post on their Medium blog about the third-party projects the Unification team is developing and Shibarium itself. The Shibarium developers, Unification, have confirmed that the Shibarium public beta release date will be in Q3 2022, which is between July and September 2022.